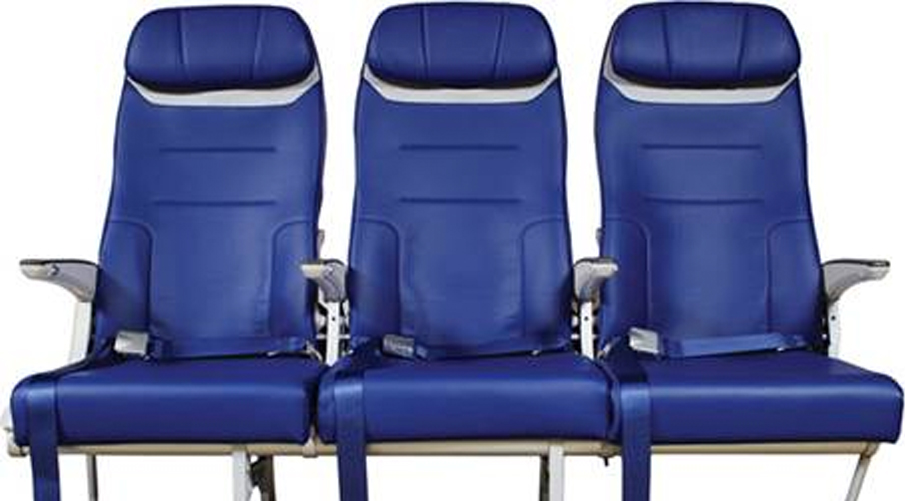 Southwest Airlines and partner B/E Aerospace launched a new seat for future deliveries of the Boeing 737-800 and 737 MAX aircraft at the Aircraft Interiors exhibition in Hamburg. The new seats, set for delivery in mid-2016 are fully upholstered in E- Leather in a version of Southwest’s brand color, ‘Bold Blue’.

Southwest has been flying ELeather since 2010 following extensive two-year flight trials and is included in the current Evolve interior in much of their fleet, which completed in September 2013.

The newly-designed seats, which will be seen on new 737-800s beginning mid-2016 join other significant brand milestones, including cabin interior updates on Southwest’s 737-700s which will begin later this year, and continued 737-800 deliveries in the new Heart livery.

To read the news or view a 3D animation of the new seat visit www.swamedia.com. 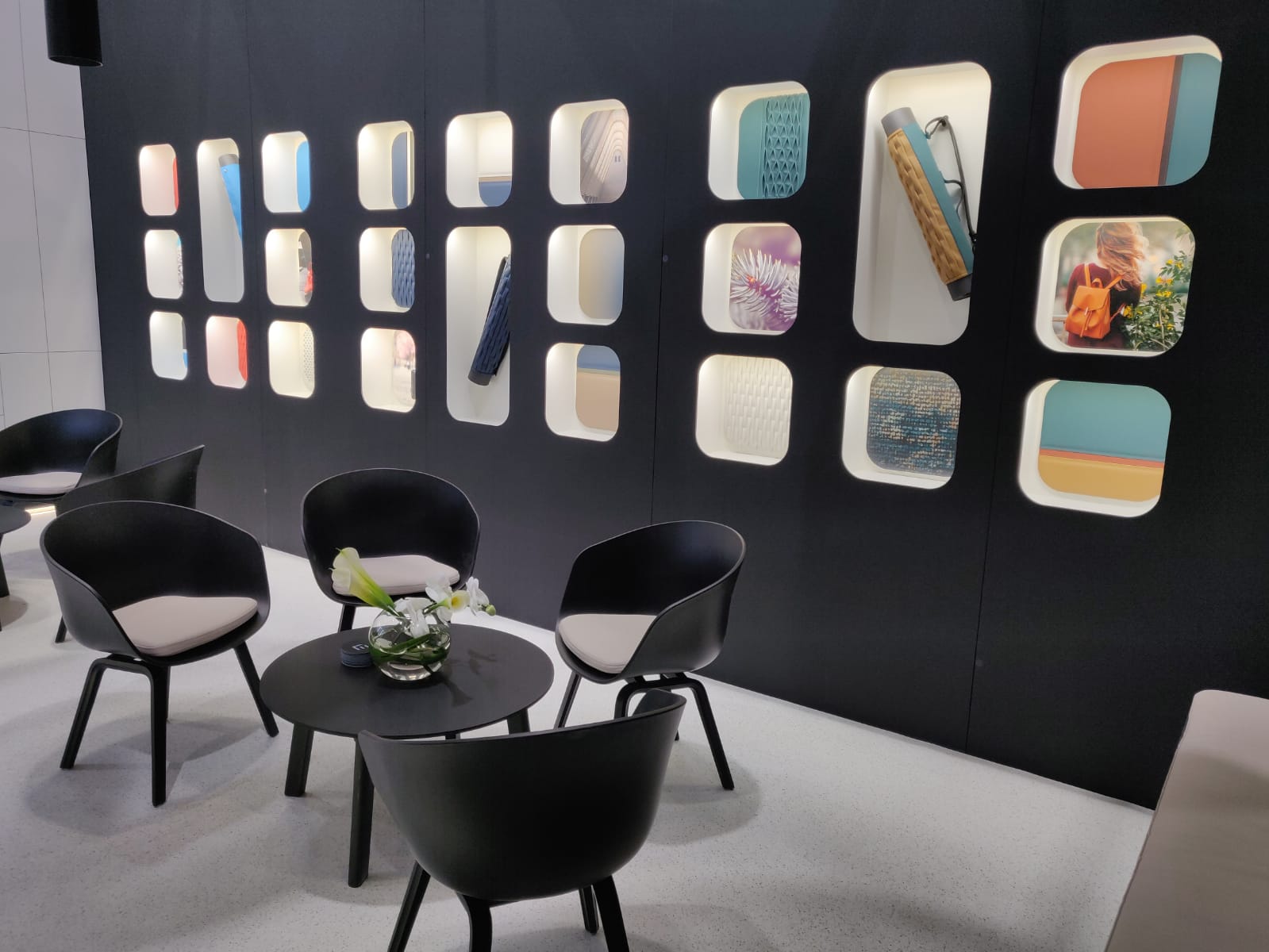 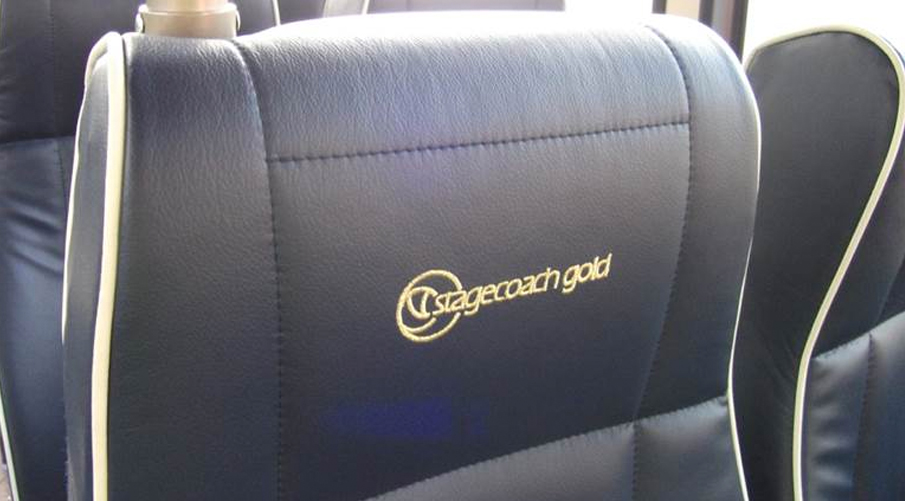 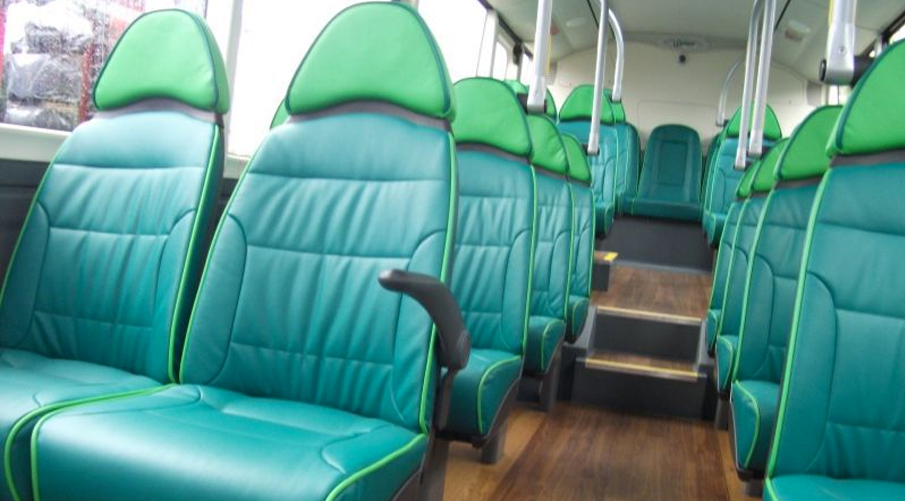