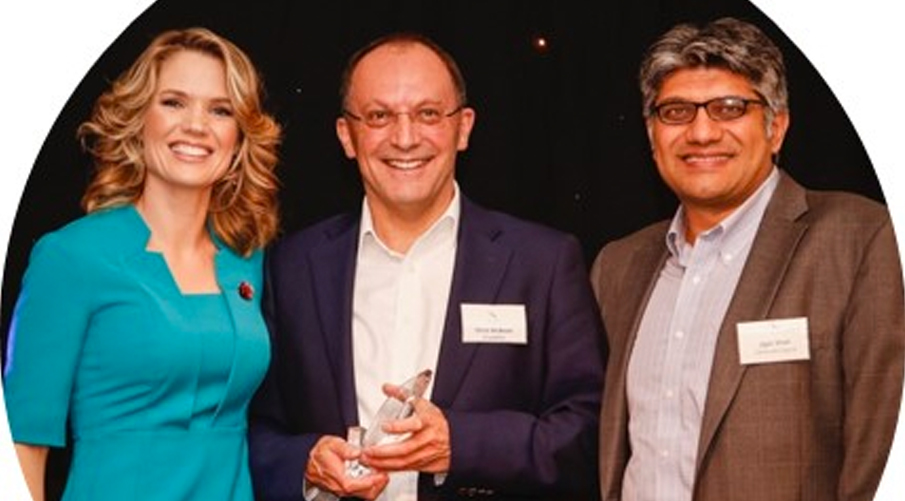 The “Judges’ Award” congratulates the company that has demonstrated the best overall performance. This year, it was awarded to Chris McBean, CEO of ELeather.

The Awards dinner was attended by more than 125 industry leaders, including CEOs from top companies spanning almost all sustainability sectors, along with figures from Europe’s most prominent investment funds.

The CleanTech industry has presented many challenges to its companies and investors in the recent past, but the consensus at the Connect Awards was clear: the renewables ecosystem has reached significant scale and the prospect of continued growth and innovation is undisputable.

The event celebrated the achievements of some of the fastest growing and most innovative companies, whilst also providing a unique networking opportunity event for executives, investors and industry thought leaders.

Seven awards were given out, including a new award for “Deal of the Year”, created in response to the increasing number of successful exits in the sustainability sector.

The Award winners are:

A full list of the finalists can be found on www.gpbullhoundconnect.com

The Connect Judges this year are:

About GP Bullhound
As dealmakers in technology, GP Bullhound provides independent strategic advice on mergers and acquisitions and private placements to entrepreneurs, companies and investors. By combining a true passion for innovation with market leading access to global buyers and capital across Europe, US and Asia, GP Bullhound has completed transactions with many category leaders including Essence, Avito, Delivery Hero, Fjord, King Digital Entertainment, Pingdom, Innogames and Spotify. The firm was founded in London in 1999 and today also has offices in San Francisco, Stockholm, Berlin, Manchester and Paris. For more information, please visit www.gpbullhound.com, follow us on Twitter @GPBullhound or watch our video here 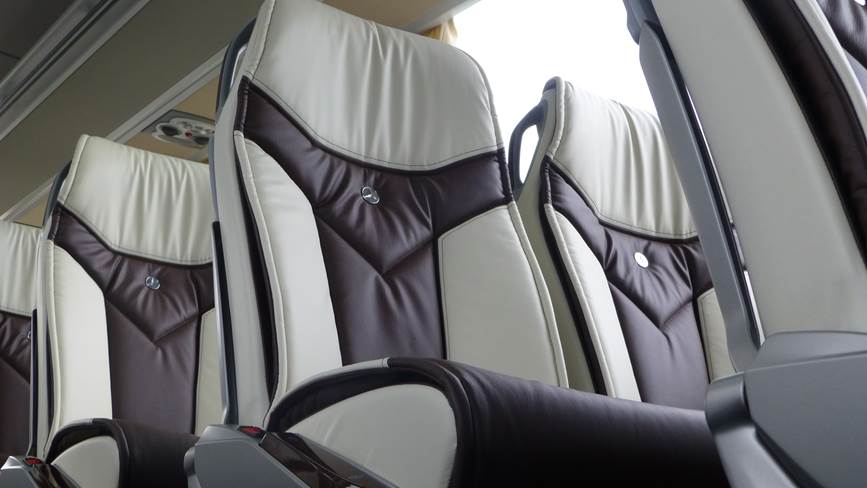 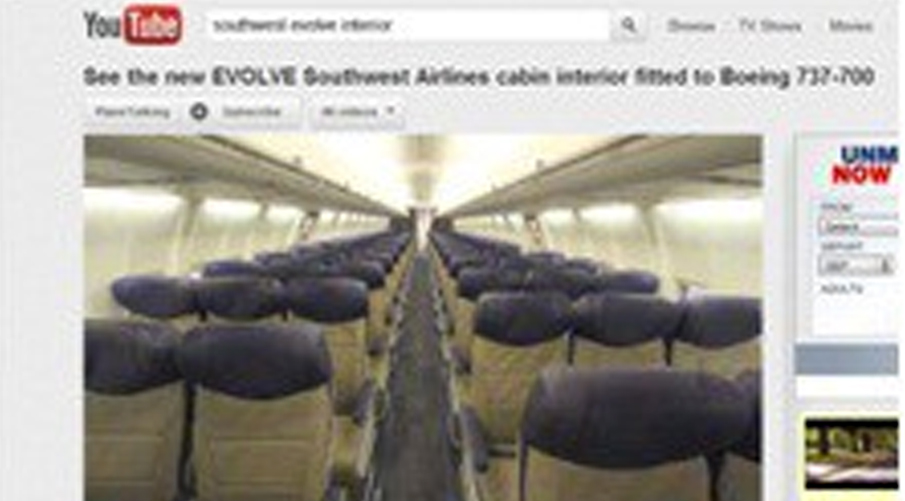 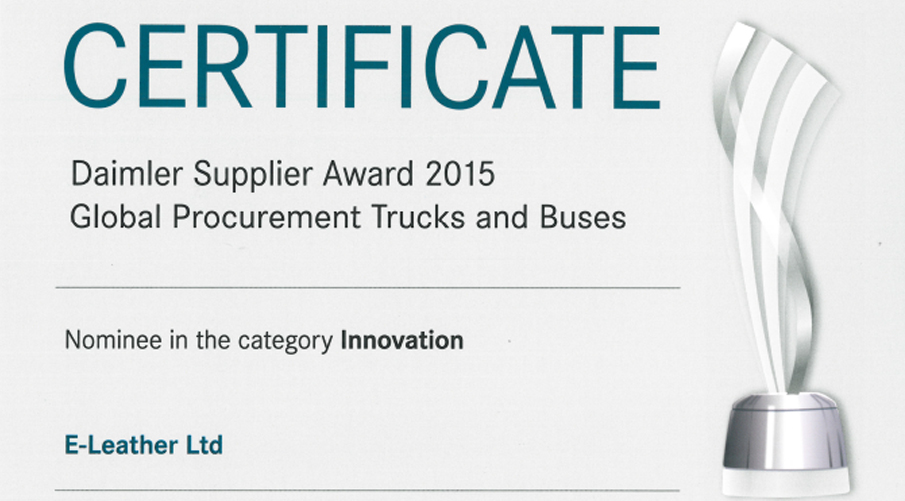